When you’re an 88-year-old widower following a marriage of 63 years, you may not consider yourself in the dating market, but you do “know what marriage is all about.” But then a remarkable meeting took place and three months ago Frank Bird led widow Muriel Kodritsch down the aisle of a small Somerset Church and at that moment they became the oldest newlyweds in the world.

Both he and his new wife had learned how to love and found stability and happiness in their previous marriages. Frank says, “Getting married again reflected the respect we had for our past marriages, which gave us confidence. There was no reason we should feel we were hurting our previous spouses.” After the wedding day, Muriel’s son told her, “Well done, Mum. Dad would have been proud of you.” 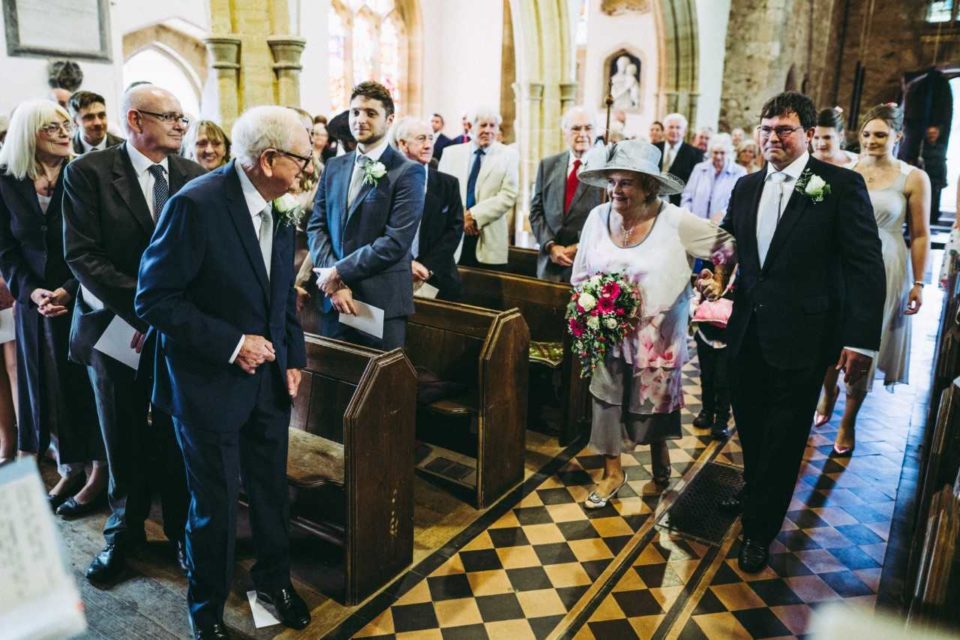 Deciding what to do with the accumulated possessions from the past has been hard for the newlyweds, but Muriel says, “Why should I spend the rest of my life in solitude when this gorgeous man offered to whisk me away with the love and care of a partner?”

The wedding was on the 25th of August this year and was a real family affair. Granddaughters as bridesmaids, grandsons as page boys, and children reading in the service all made this sunny day even more memorable.

Since the wedding, they’ve even been featured in the Steve Harvey morning show in the USA, and asked questions including, “How do you keep the excitement of marriage going?” Although Muriel’s own parents split up when she was young, she’s certainly learned the art of marriage in her own life. After coming to faith during difficult times in her life, she feels that God has been beside her through many problems over the years, including the loss of her 11-year-old granddaughter. 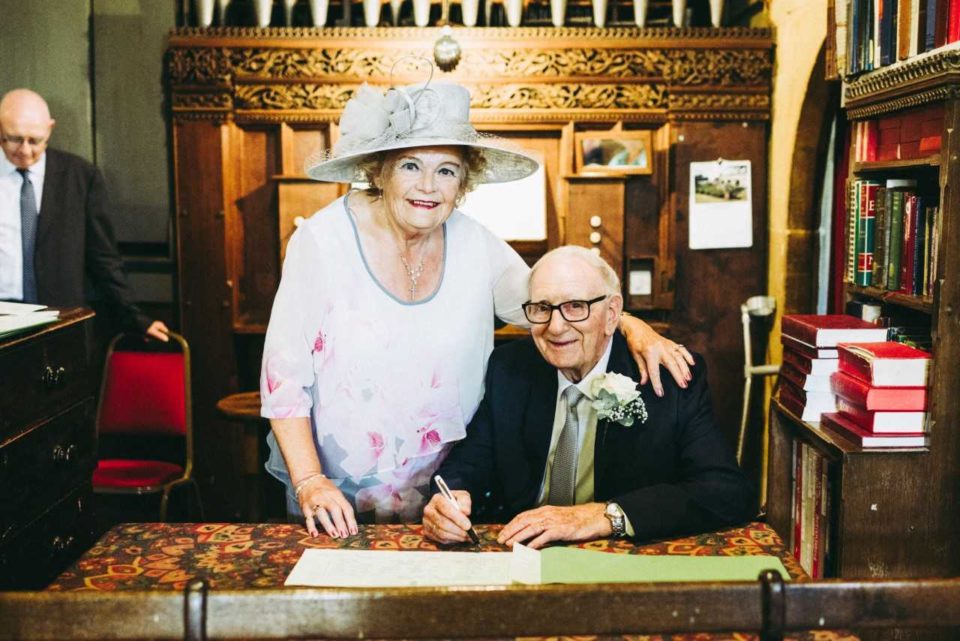 Now together, Frank says they’ve begun to discard coincidences and believe in miracles. They see God’s involvement even in their meeting because they met at a church which was not their regular place of worship. Frank says, “I noticed a very pretty lady. She had a nice smile as she spoke, and her laugh was full of life.” That was September 2017 and during spring this year, he was down on one knee after a Pride and Prejudice film night.

A few weeks ago, the newly-weds were our honoured guests for a weekend at Lee Abbey. Muriel says, “I felt a presence that I’ve never experienced anywhere else. I’ve felt it in church but not at such a scale.” Frank said the weekend offered them moments to concentrate on God. They were here for Remembrance Weekend and when asked about what his superpower of choice would be, Frank said, “I’d like to have the power to make sure that people talk about war rather than go to war; the greatest crime on the planet at the moment is war, both inside countries and between them. It’s a futile waste of human life.” We’ve certainly been thankful for their time with us: for every conversation, and each word of wisdom from these two. 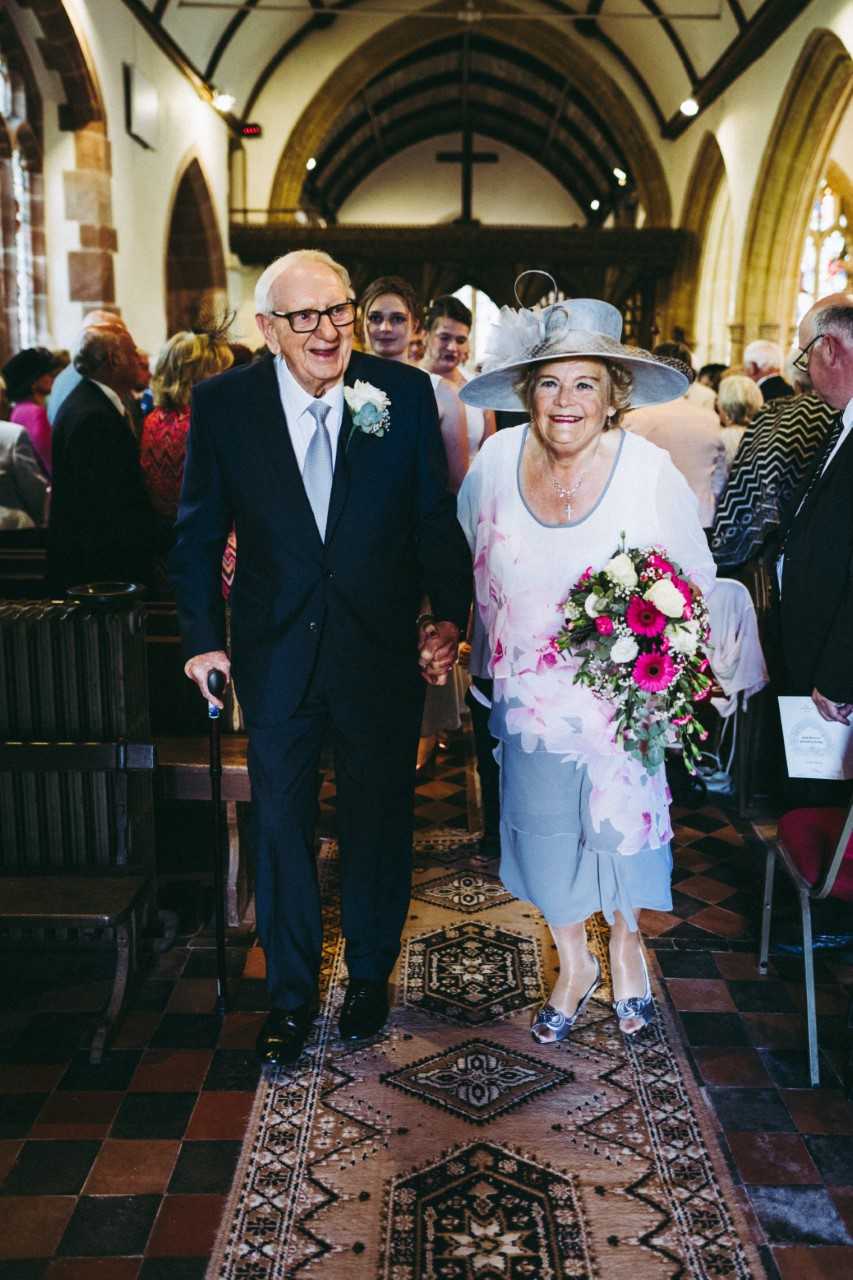