Because she’s a housewife and 21 years old with two children and another on the way, she hasn’t had time to learn English. Mariam is from Syria. She came to the UK six months ago with her in-laws, and together they joined us at Lee Abbey on holiday this August.

At least five generations of her husband’s family come from Aleppo. His father had been a taxi driver and Naser was unemployed, but he didn’t choose this. He wasn’t lazy. In their culture, job security isn’t a reality, and there aren’t any educational expectations. When his older sister went to school, she was hit by other children—and while this was typical, Naser’s parents were afraid. Bullying and chaos in the dirt of the school grounds were not things they wanted for their kids. So they kept the others at home. 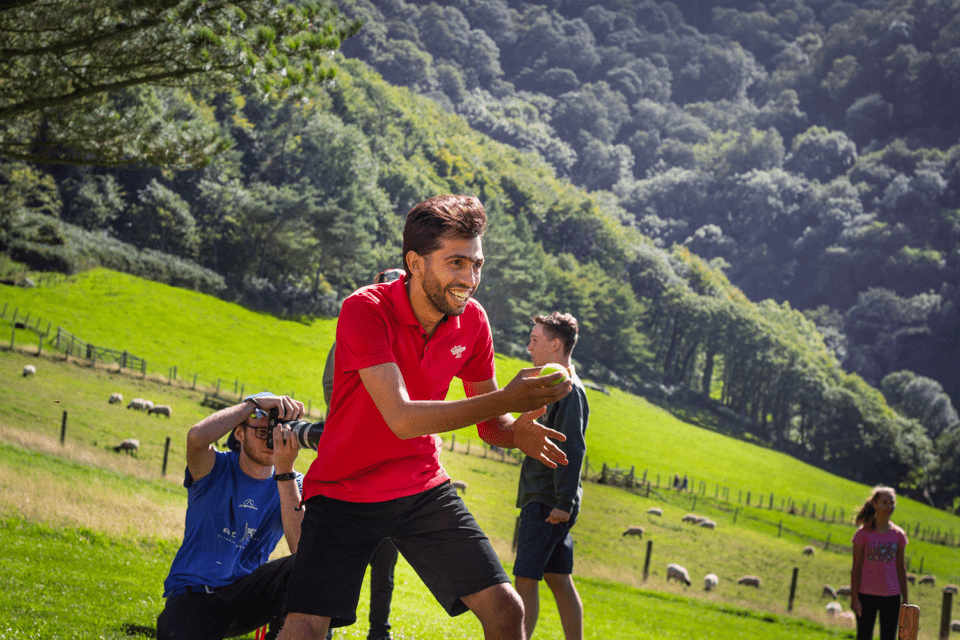 Mariam stopped schooling by year five, and at 14 she entered an arranged marriage with Naser, who was a distant relative. But this was okay because, for her, this was normal. This was life.

Unlike Naser, she comes from the countryside so when the family went for a walk at Lee Abbey, she knew exactly which plants were edible. Laughing as he shared, Naser recounted the memory of Miriam picking up leaves and bits of this and that from the earth to munch on. By the time they were down at the beach, the whole family was climbing trees to collect blackberries.

Back in Syria, even if there were three people around to eat dinner, you’d cook for ten. And usually, you’d eat for ten. Mariam remembers mulukhiyah, a leafy vegetable dish with a chili sauce to give the meal a punch. 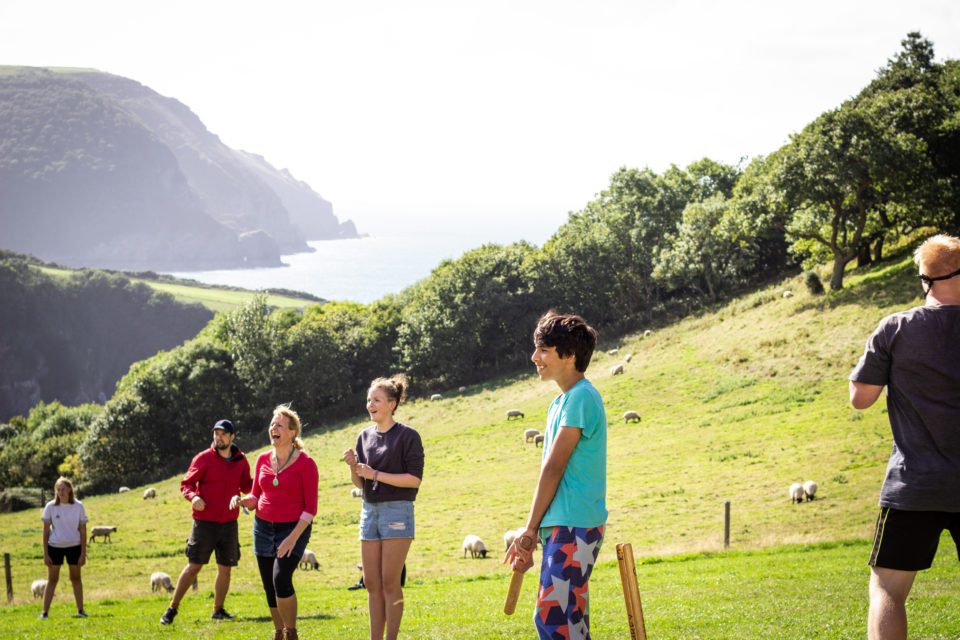 One of Naser’s younger brothers

Springtime in Aleppo can be so hot that one Friday when he was fifteen, Naser and his friends needed to find a way to go swimming. Except they were broke. So they started selling coke cans, and the heavier the cans, the more money they’d make. They quickly mixed sand and water, which would solidify once inside, and sold the cans in separate shops before they could get busted. Naser says he has many happy and devious memories from days in Syria.

When you grow up in a tight Syrian Muslim family, you stay Muslim. If pork is forbidden, pork is forbidden. If alcohol is forbidden, alcohol is forbidden. You don’t question it. The civil war started two years before Mariam and Naser married. After this, Mariam said goodbye to her family and they left for Lebanon by car. There were many border crossings. They were taken out of the car and shoved around, caught in the middle of searches for weapons and wanted people. When they arrived in Lebanon, there was always the chance they’d get sent back. They knew many countries rejected refugees, which would put them back in Syria with no other way to leave. So they pushed further, driving to relatives in Jordan. But they were sent back. So they flew to Jordan, but were sent back again. They took another route, by way of Egypt, and settled in Jordan for the next six years. 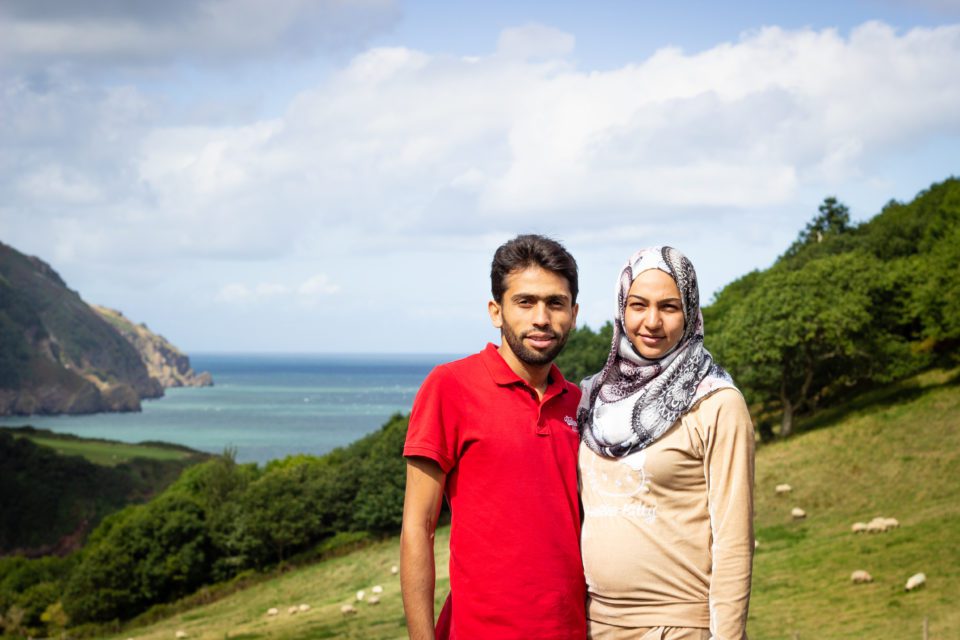 Relying on the UN for benefits and food, the family managed, but didn’t have enough money to provide for the children. When the UN offered an opportunity to move to the UK, they said yes immediately. By March of this year they were in Tottenham on a five-year asylum-seeking visa.

Now, while his younger brothers are in school, Naser improves his English so that he might be able to work. A church in London sponsors the family this year and also has connected them with Lee Abbey. When they joined us, Naser knew they’d be near the sea, but he sure wasn’t expecting a place like this: a place where birds dance up the lawn from inlet to estate. He says, “We only see these things in National Geographic!” Their family felt valued, especially when people made the effort to communicate, even offering phrases in Arabic.

No one wants to leave their country, Naser thinks. Syrians come because it’s unlivable. Today, Mariam hopes to return to be with her family, but Naser asks, “What do I have left in Syria?” Whether temporary or not, our country can become a home of welcome to this family and others like it.