Alfredo’s mother called him after one week of being at Lee Abbey. She asked about his first impressions and his answer was, “Everything is very different, with particular smells and particular colors, but it feels like living an adventure.”

He hadn’t yet been abroad or away from family in Italy when he came to serve at Lee Abbey last summer.

“One of the things I was most afraid of was relationships, but coming to Lee Abbey helped me change because, for the first time, I had to talk about myself in a new language. I didn’t experience the social boundaries that kept me from asking others how they felt or just having a conversation. I felt more free, like I’d found to a new part of myself.” 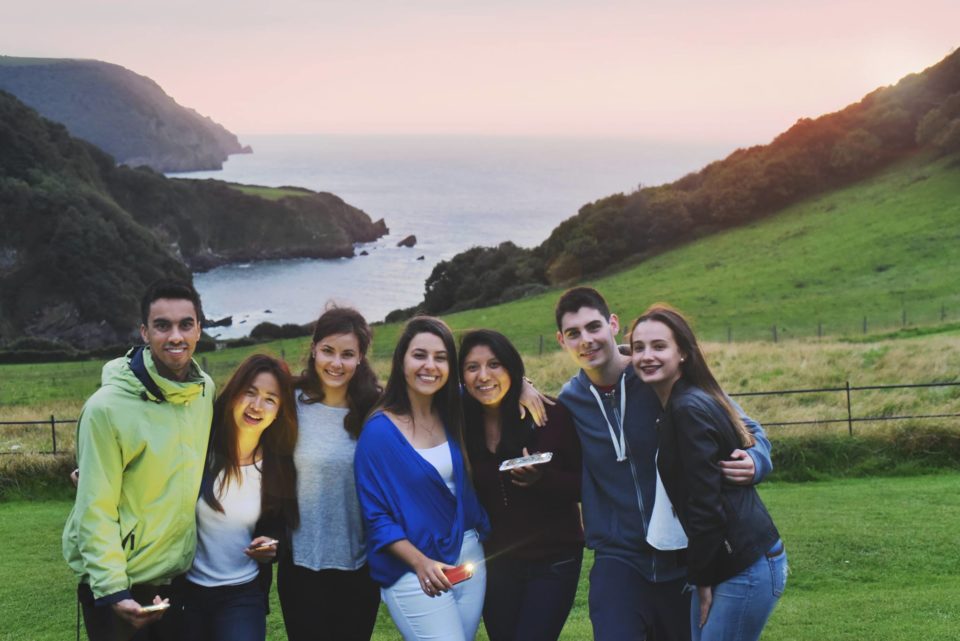 Alfredo, second from the right, and Community friends

It also became the first time he was able to lead conversations or engage socially without thinking about others’ impressions of him. He refers to the adjustment of living here as a kind of “positive culture shock.”

“I felt more free, like I’d found to a new part of myself.”

Despite his preconceptions and being from a country known for its delectable food, Alfredo realized that “British food is not rubbish.” He says, “Just try the mushroom soup at Lee Abbey. You won’t regret it. I don’t think I even have the right to make it myself.” Although he can enjoy relaxing and keeping quiet, it only takes a few days of knowing Alfredo to realize that he also very much enjoys being with people. He explains that when he left Lee Abbey, “I tried to keep all the constructive changes alive in my character–being more extroverted is a challenge that I work at as opposed to something that I am.” 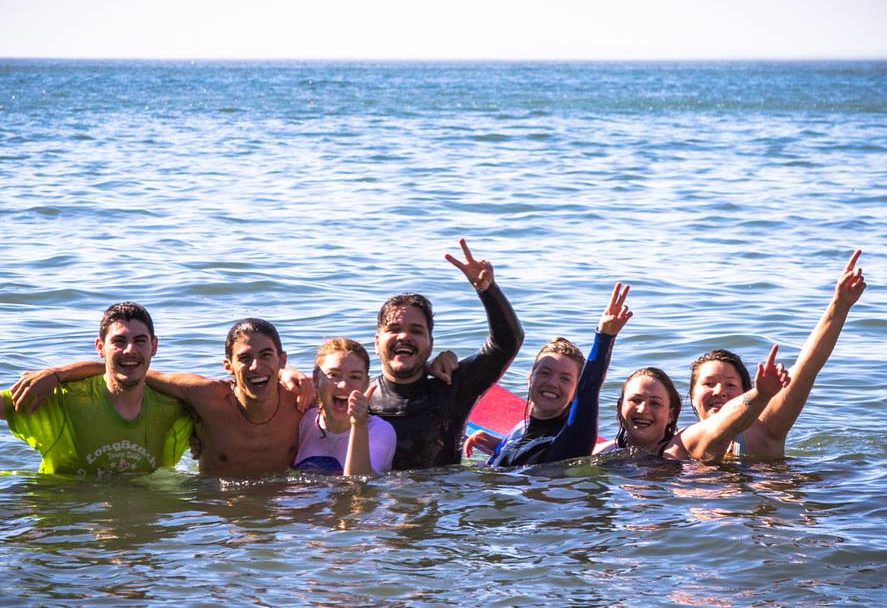 Speaking about the history of his country, Alfredo mentioned that Italy was unified recently, in 1861, leaving it with many distinct dialects which are as different from one another as “Italian is from Spanish”. He also shared a few ways to pray for in Italy:

“Unemployment is the biggest and, in the south, corruption. Also, there’s a very big Catholic culture which can become very superstitious. In this case, they are not really in a relationship with God. Many people think having a cross in the house, images of the mother of Christ or the saints, or going to church is enough.”

Alfredo comes from an evangelical background, and after coming to Lee Abbey, he shares, “I thought these people seemed to live Christianity in a genuine way. They got the essence of it, loving each other and caring about their neighbor.”

“They got the essence of [Christianity], loving each other and caring about their neighbor.”

After he completed his time at Lee Abbey, Alfredo went to Scotland to undergo a photography course. Even though he was afraid of certain aspects of this next step, he says that “time at Lee Abbey teaches you how to do everything without leaving you alone – if you mess up, you have someone by your side.” It served as a kind of “training for my life.” He hopes to become a professional photographer but wants to always focus on the concerns close to God’s heart.

“Time at Lee Abbey teaches you how to do everything without leaving you alone – if you mess up, you have someone by your side.”