Every morning this season, we wake to hear the dawn chorus of spring. “The church has an opportunity to say, ‘enough is enough’ and do things in harmony with our planet, instead of working against it.”

This is the perspective of A Rocha UK, a Christian environmental charity, which has partnered with Lee Abbey for the past fifteen years, advising and supporting us on the journey of environmental practice. This involves food, land, and energy use. We are pushing boundaries and discovering new ways to benefit people and the planet. 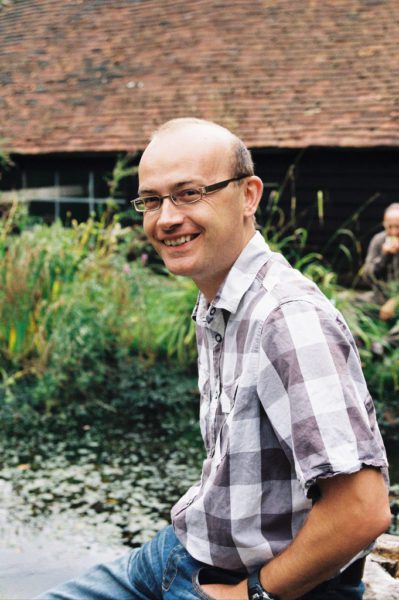 Andy Lester had a background in ecology and economics, including a degree in global green economy, before becoming the Conservation Director of A Rocha. The focus of their organization is to reconnect people’s faith with nature. He shares that he’s “loved nature since the age of three and not a day goes by without me finding something new that excites or encourages me.”

It is all too easy for Christians to fail to remember the critical value in caring for the environment. Andy explains that there are a number of Scriptures both in the Old and New Testaments, saying that Christians ought to care for the world, with Noah as the first example of someone stewarding the planet. Andy believes that nature is necessary for people and also has a value in its own right.

Nearly 1000 churches have registered for A Rocha’s eco support scheme, in addition to well known Christian organizations. Andy feels that they’re getting Christian support in making a difference for the environment but still have a long way to go. 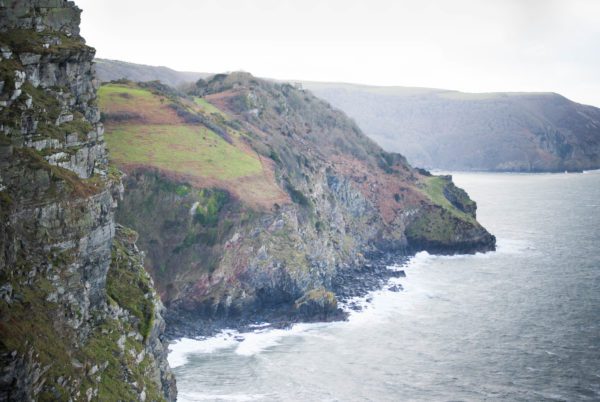 For anyone interested in altering their lifestyle to help care for the environment, he suggests, as a starting point, “Keep it simple. To change one thing, my suggestion would be to go to fair trade bananas! If it’s not fair trade, there’s a risk that rainforests will be cut down and the salaries for those picking the bananas will not provide enough to make ends meet.” These concerns may feel distant, but they are truly pressing and relevant.

“Keep it simple. To change one thing, my suggestion would be to go to fair trade bananas!”

Andy believes, “It’s time for the church not to be followers but to be leaders to create innovative ideas regarding climate change and species and habitat loss, which are both putting immense pressure on wildlife and, in turn, will have a huge impact on our ability to feed future generations.” It is our responsibility to care for future generations, and not merely our own.

“It’s time for the church not to be followers but to be leaders.”

While this can feel overwhelming, sometimes our role does not involve taking drastic measures. Sometimes, it’s just about a mindset. Andy says that “Every day is a new opportunity, it may be rejoicing in creation or taking practical steps toward changing the way the world works such as avoiding buying food that’s covered in plastic or putting up a bird box. Simple steps when done together as a faith community can make a real difference.” 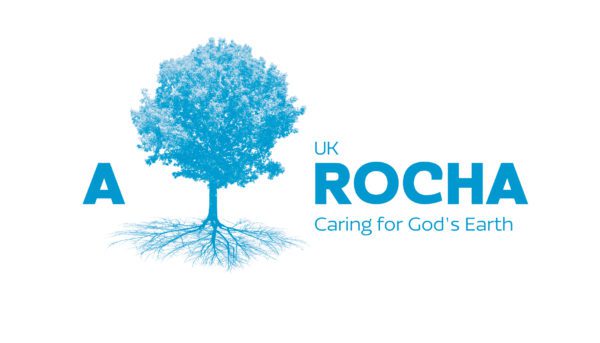 We will be joined by Andy and his co-worker Jon Cox on 11-18 August for a programme at Lee Abbey. During this time, we will learn more about the current critical times for our planet and some positive actions being taken throughout the UK. Click here for more information – we would love to have you join us!