It’s 1954 in London. You’re a young soldier going to hear Billy Graham speak in Harringay with over 11,000 others.

It’s a buoyant horde of people. The songs of revival will make the global headlines as lives are transformed. This is the story of John Perry, the previous Warden of Lee Abbey Devon and speaker for this weekend’s programme. Hearing Billy Graham speak led to “An unforgettable and transforming encounter with God, and I committed my life to follow Jesus Christ as Saviour and Lord.” 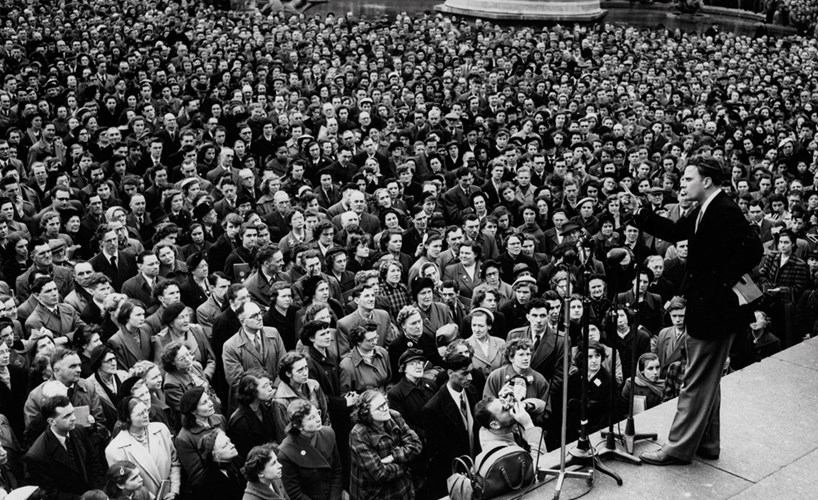 John felt called to ordination, after which he served in two parishes where he discovered “That the love of God poured out by the Holy Spirit is so often the key to church growth.” As the Warden of Lee Abbey, he moved his family into the richness of our international/ecumenical community in the stunning North Devon countryside. He says,

“It never ceased to amaze and humble me to see the ‘God of surprises’ at work, gently and powerfully, renewing and restoring spiritually hungry, hurting, and hopeful lives by his Spirit.”

Serving at Lee Abbey prepared him to become the Bishop of Southampton and later, Bishop of Chelmsford. “Leadership brought a constant reminder to keep my eyes on Jesus and his pattern of serving and shepherding leadership. The writings of Henri Nouwen, Jean Vanier, and Richard Rohr, amongst others, were often an inspiration in servant leadership.”

As a scholar and minister, John believes that “Stretching our minds and widening our experience need to go hand in hand.” He says that advances in science can stimulate wonder, and deepen his understanding of healing ministry.

John remembers, “Walking with my family in the Pyrenees and seeing three eagles circling in the thermals in carefree and majestic flight!”

“They that wait upon the Lord will mount up on wings like eagles, they will run and not be weary, walk and not faint” (Isaiah 40:31). 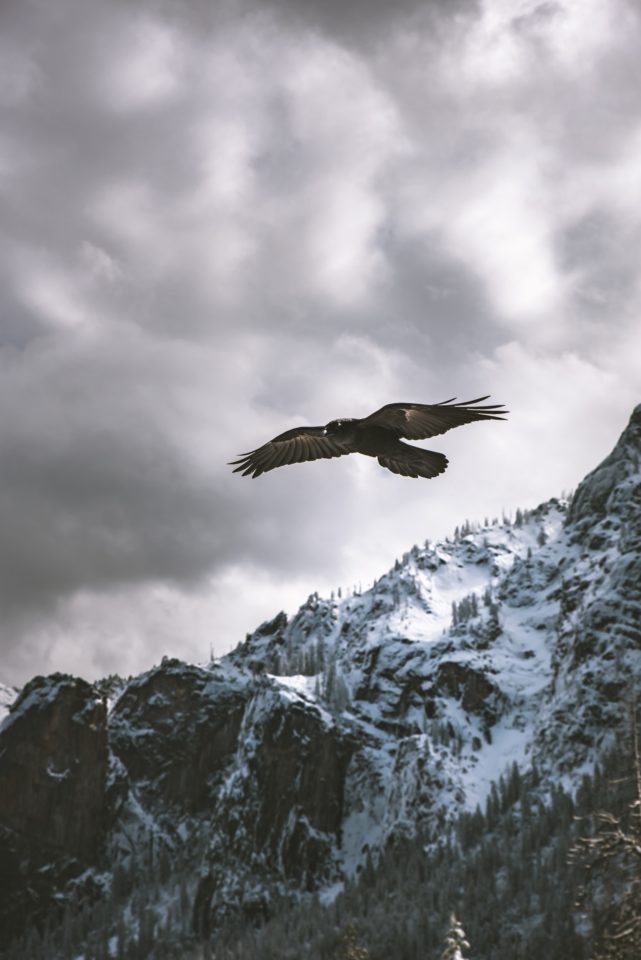 It hurts the Lord to see us, his people, hurting. But he enters into our pain and lifts us up. When reflecting on the musical ‘Les Miserables’, John sees God’s “passionate longing for justice and freedom wherever it is denied in so many parts of the world.” Among other organizations, he has been involved in the work of Christian Solidarity Worldwide (CSW) and Open Doors.

John and his wife, Marilyn, are now enjoying an “active retirement,” engaging in hospitality, walking, gardening, and ministry of local churches. If you walked into their home, you wouldn’t be surprised to see a political biography lying open on the sofa, and even a jar of homemade marmalade in the kitchen. At the close of this week, may we all reflect on John’s beautiful words, describing his vision for the Church in the next ten years: 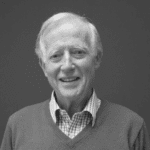 A Church liberated from excessive introspection, restrictive bureaucracy and petty church party politics. A Church that is less apologetic and more outward looking and confident in sharing the Good News of Jesus Christ. A Church which is ‘bruised, hurting and dirty because it has been out on the streets, rather than a Church which is unhealthy from being confined by clinging to its own security’ (Pope Francis). A Church united in Christ that rejoices in its diversity. Above all, a Church that is united in its focus and direction in Jesus’ prayer to his and our Father: ‘Your Kingdom come, Your will be done on earth as in heaven’.