If you’re lucky, you may have seen a pigeon dance. 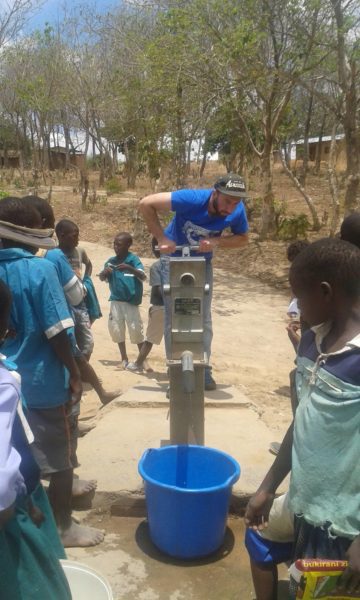 Plamen, a current community member from Bulgaria, says, “When I was a kid, I had pigeons as pets, and if you leave them alone, there are specific kinds that can dance—when you start to clap, they start rolling!” He also reflected on the symbolism of the pigeon, including peace, the Holy Spirit, and how in the old times they would be sent with important messages. He said pigeons represent “The message that you must share.”

Plamen has been at Lee Abbey for six months, serving on House Team. He is trilingual, speaking Bulgarian, Spanish, and English, and before coming to Lee Abbey, he lived inSpain. In 2016, he worked for a humanitarian organization (NGO) in Malawi, building an orphanage and educating teachers in organic permaculture farming. But originally from Bulgaria, Plamen describes the state of the church in his home country:

It is divided between old traditions and new ones, some churches don’t listen to the main church—they have their own rules and beliefs, which they modernize, and are superstitious with their icons. There can be a lot of scandals and corruption. I grew up in an Orthodox church but then started to go to an evangelical church once I emigrated to Spain, starting to believe more deeply in the Bible. Bulgarian immigrants invited me and because of their hospitality, I visited the church often and liked how the pastor preached about Jesus. I saw him as a wise man, patient and humble. 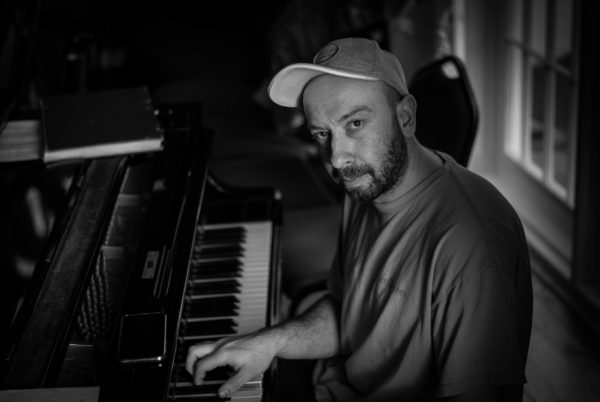 When I asked him what he does to relax at Lee Abbey, Plamen said, “A few things: one is to play piano, the other is to take walks—I feel more peaceful with myself and have time to enjoy the views because around here it’s beautiful as we are in the Exmoor National Park.” The first time he came to Lee Abbey he was surprised because

When I went to the room, I was expecting some toothpaste and verses from the Bible but it was more—very organized and clean with kind messages. I felt very welcomed by my sponsor who was responsible for introducing me to Lee Abbey. Sometimes I cannot see the progress that I am making [since coming to Lee Abbey], but I think I am a little more patient with the opinions of others because of living around people of different cultures. Because there is such a diversity of people, everyone is seeing God in different ways. I try to respect this, that God can reveal himself not only in a specific liturgy but as the people come together, everyone feels the presence of God in different ways.

Although he can prefer privacy, Plamen also values and enjoys life on community. Being with others helps him to “feel something,” and he enjoys the company of those with whom he can laugh and have deep conversations. I asked him, “Who would you like to be in ten years?” and he responded,

“It’s best to work on my character—I hope I’ll be more wise, having more compassion, with Christian values, and be an example for other people, that people can see Christ in me.”

Dove with olive branch in the Catacombs of Domitilla, Rome

Plamen said that if he could be an animal, it would be a pigeon. But I think his answer was for more than just bird-dancing. When we think of the pigeon, we first imagine it carrying an olive branch having been sent out by Noah. This animal is an indicator of hope, of future. In Hebrew, “Jonah (יוֹנָה)” means “dove” (pigeon). Jonah was in the deep for three days, similar to Christ, but on the day of his “resurrection,” he was thrown into ministry, to serve those he despised. In the same way, after Jesus’s baptism, the Holy Spirit came upon him in the appearance of a dove. Plamen reminds us that, like this bird, we can be content in the palms of Christ, but also, that we are to be carrying a message of hope to the peoples of the world. 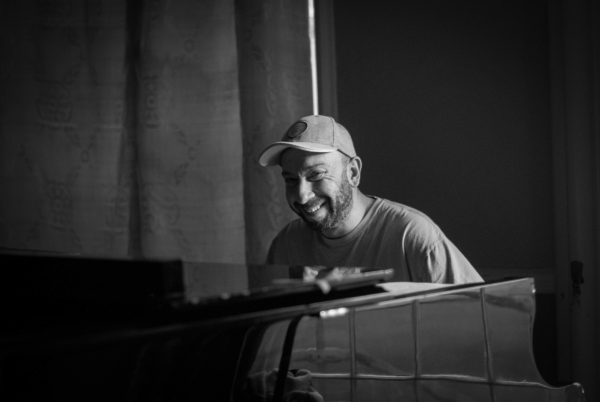 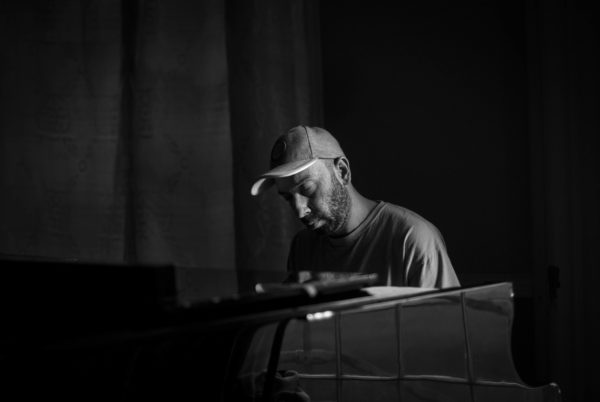