Waqas is a 4th generation Christian from Pakistan, saying, “You become the salt of the earth. We are free and we should be able to share truth to the community around us, because, food without salt doesn’t taste good.”

If you ask anyone on the Lee Abbey community about Waqas, they’d be quick to share that he is a skilled cook, comedian, and a beloved friend.

He made chapati for the first time when he was 13 years old, and is now a master of spices, bringing Lee Abbey an authentic taste of Pakistan. He cooks “Because it’s creative. Imagine—if you have a bunch of things lying around, you put them together in certain ways, and in a matter of minutes, you’ve something organized, beautiful, pretty, and exciting—you’ve made something out of nothing. There’s a new flavour every time, making you feel independence, like a free man.” 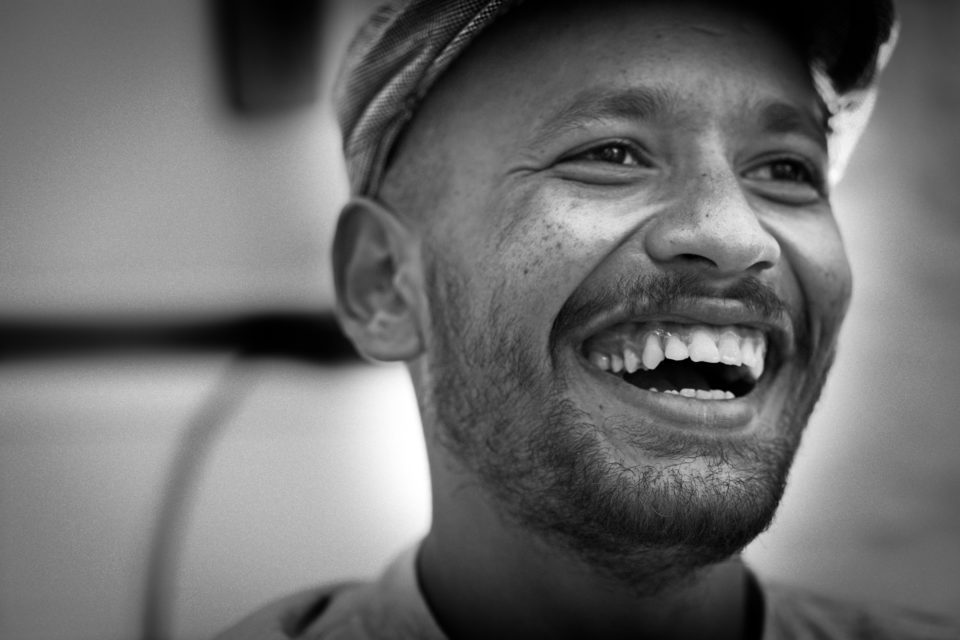 Waqas thinks of his “gift to the community” as his cooking and his humour. Since coming to Lee Abbey, he discovered his ability not only to hold an audience but also to gather unexpected belly laughs from even the most guarded of individuals.

I’ve better discovered who I am, and that one of the best ways to be funny is to be honest, just tell the truth and tell the embarrassing stories. Growing up I was always nervous but when I came here, I realized I should be saying what I have to share, what I have to offer, and not reading someone else’s script.

I feel totally comfortable on stage now, but before Lee Abbey, I didn’t even know that I’m funny, let alone that I have a voice to be listened to.

Waqas heard about Lee Abbey many years ago through two of his cousins who have also lived on community here. But he also had a vision, seeing himself standing between hills and looking at an ocean with people who didn’t look like him. When he came to Lee Abbey in 2017 and crossed the Valley of Rocks, he recalls, “It was just like the dream.” The first few months for him were “exciting and overwhelming,” but not shocking because he felt that God made him flexible, preparing him for the change. Before coming to Lee Abbey, he says,

I never knew any Germans, Kazaks, Brazilians, or Russians. When I met them, I realized that maybe in the world, we’re not paying attention. When you think of it, a lot of community members missed home, cried when they thought of their families. But then they worshipped together and danced together.

People have a lot more in common than they think and global diversity is possible if we have more places like Lee Abbey. We’re setting a great example of true friendships here and when they leave, community members deliver the message that different people can live together peacefully and happily. 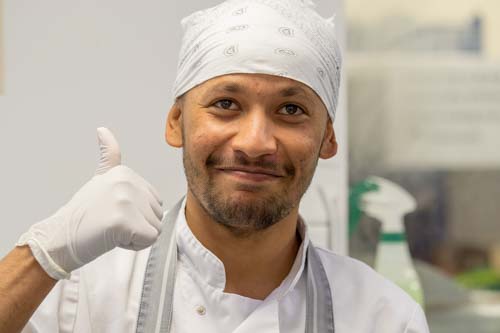 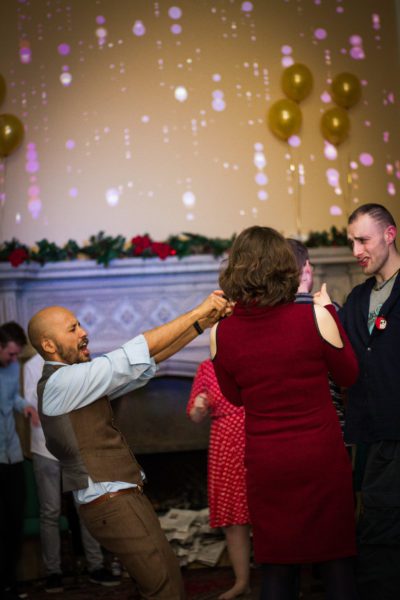 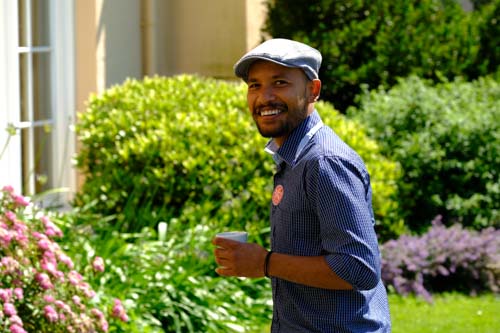 These words hold value for each of us, from every country and every continent, to see the image of Christ in one another, despite how “foreign” he or she may appear. Because of Waqas’s presence in the UK, many people will gain a positive and peaceful image of Pakistanis. He explained,

I don’t like when people have ideas, stereotypes that are misrepresentations. Spend time with Pakistanis, research about us. We became a country in 1947, and while we do have some trouble, we also have good; the culture is varied and it never stops to surprise you—you can hear a different beautiful language in every province, you can taste a different food in every province, and you can see a different style of clothes in every province. Families stick together, we love our food, festivals, music, and cricket, and we always invite people to join us.

With a variety of cultures, languages, ages, traditions, and denominations, Lee Abbey is a living example of unity in Christ. This community impacted Waqas in a singular way after he experienced a time of suffering in the loss of his father and two of his uncles this year. He says,

I had questions about God when I came here, which I still have, but I’ve learned to be patient with him. There is satisfaction and comfort from God which helps me see the bigger picture. I’ve learned to accept myself and that it’s fine to be feeling distressed. With my dad dying, I thought I’d really fall apart but with the comfort of community, there were a lot of positive things to focus on.

Waqas finished his time on community this past week and has now returned to Pakistan to be with his mother and brother. He’s not sure if he will permanently stay in Pakistan, but says that

“For me, I’ve learned to appreciate what I’m doing right now and how amazing it is.”